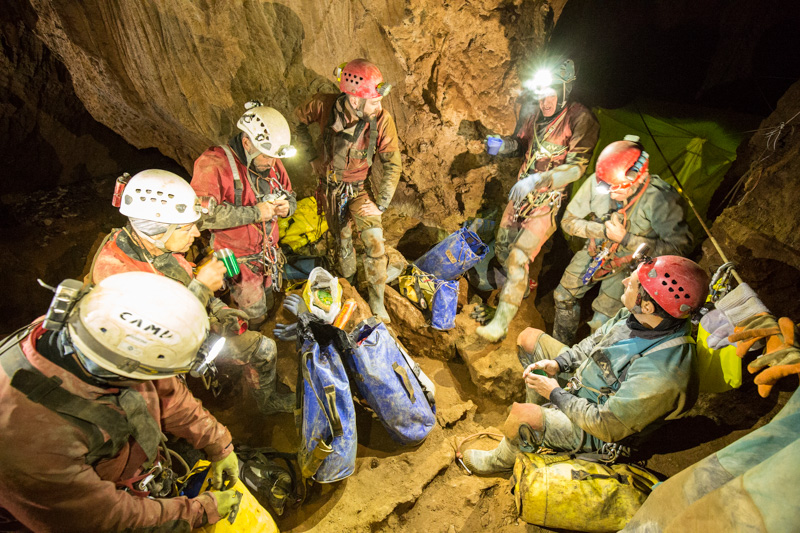 The 2016 Expedition was organised by Mike Bottomley and Steph Dwyer.

With a slightly larger team than last year and just under 3 weeks in the field, the expedition was successful in the following:

In summary, this was a very successful expedition, with significant advances made both upstream towards some of the highest feeders to the Verdelluenga-2/7-Culiembro system, and downstream towards 2/7.