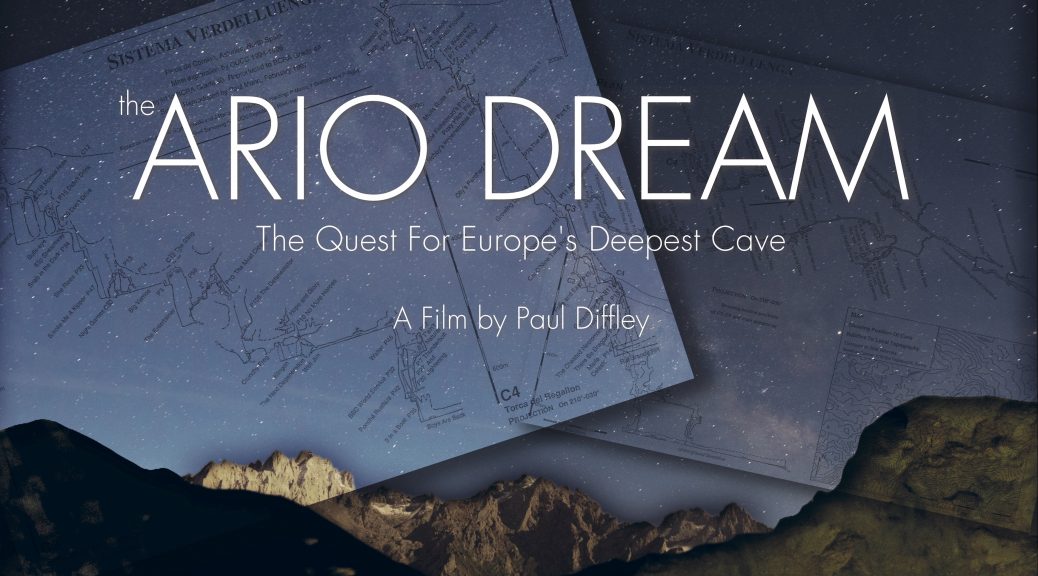 See the trailer for Hot Aches Productions award winning film: The Ario Dream, which you can download at https://vimeo.com/ondemand/ariodream

The ARIO CAVES PROJECT is an exploratory caving expedition in the heart of the Picos de Europa, Spain. The caves of the Western Massif (Massif Occidental) of the Picos, namely the Ario plateau, have yielded over 40 kilometer’s of deep vertical caves in the heart of Europe and have incredible potential for more.

The Ario caves have been explored by the by the Oxford University Caving Club for over half a century and in 2013 OUCC and friends formed the Ario Caves Project to continue the work with a more international group of caver explorers, geologists, hydrologists, geophysicists and speleologists.

Xitu the iconic cave featured in the iconic book Beneath the Mountains has been the focus of many expeditions and is 1135m deep. The whole Xitu-2/7-C3/C4 system is over 1650m deep with an ongoing upstream limit of exploration. The current objective is to find the physical connection between Xitu, 2/7, C4 and higher shake holes (a world class depth potential of over 1,800m).

Ario offers one of the world’s deepest systems in a relatively accessible location. Above ground are hundreds of metres of limestone peaks, no water on the surface, yet lots of known cave entrances with unexplored cave beneath them.

To facilitate and further the exploration of caves associated in the region of Vega de Ario and the hydrology of Cueva Culiembro.

To investigate the potential for a hydrologically integrated, ‘super deep’ (over 1800m) system in the Massif Occidental of the Picos de Europa.

To provide a central point for organising access and collating information to these ends.